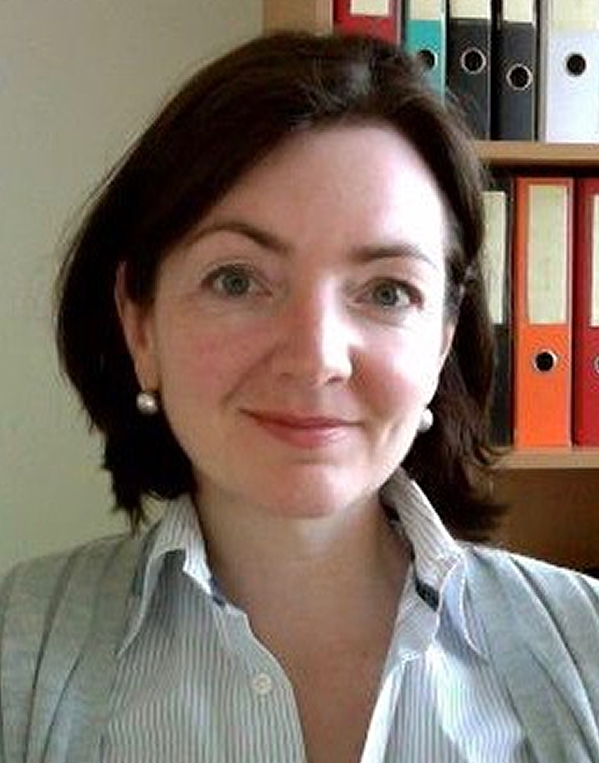 Exploring distribution and function of m5C in mRNA
The Lusser group studies 5-methylcytosine (m5C) in mRNA. Several recent studies have revealed that m5C is a fairly common modification of eukaryotic mRNA. In mouse and human samples, m5C appears to be enriched in the vicinity of the translational start codon and in the 3’UTR, while it is depleted in coding regions of mature mRNAs. Recent evidence shows that the RNA cytosine methyltransferase NSUN2 is responsible for the majority of cytosine methylations in mRNA. We found that besides mature mRNA, nuclear pre-mRNA is subject to significant cytosine methylation. The majority of those sites are observed in intronic sequences in both mouse embryonic stem cells (ESC) and the brain.
In the SFB, the Lusser group will study the function of m5C in nuclear RNA and examine its impact on mRNA folding and and stability in collaboration with the Micura, Erlacher, Jantsch, Hofacker and Schäfer groups. 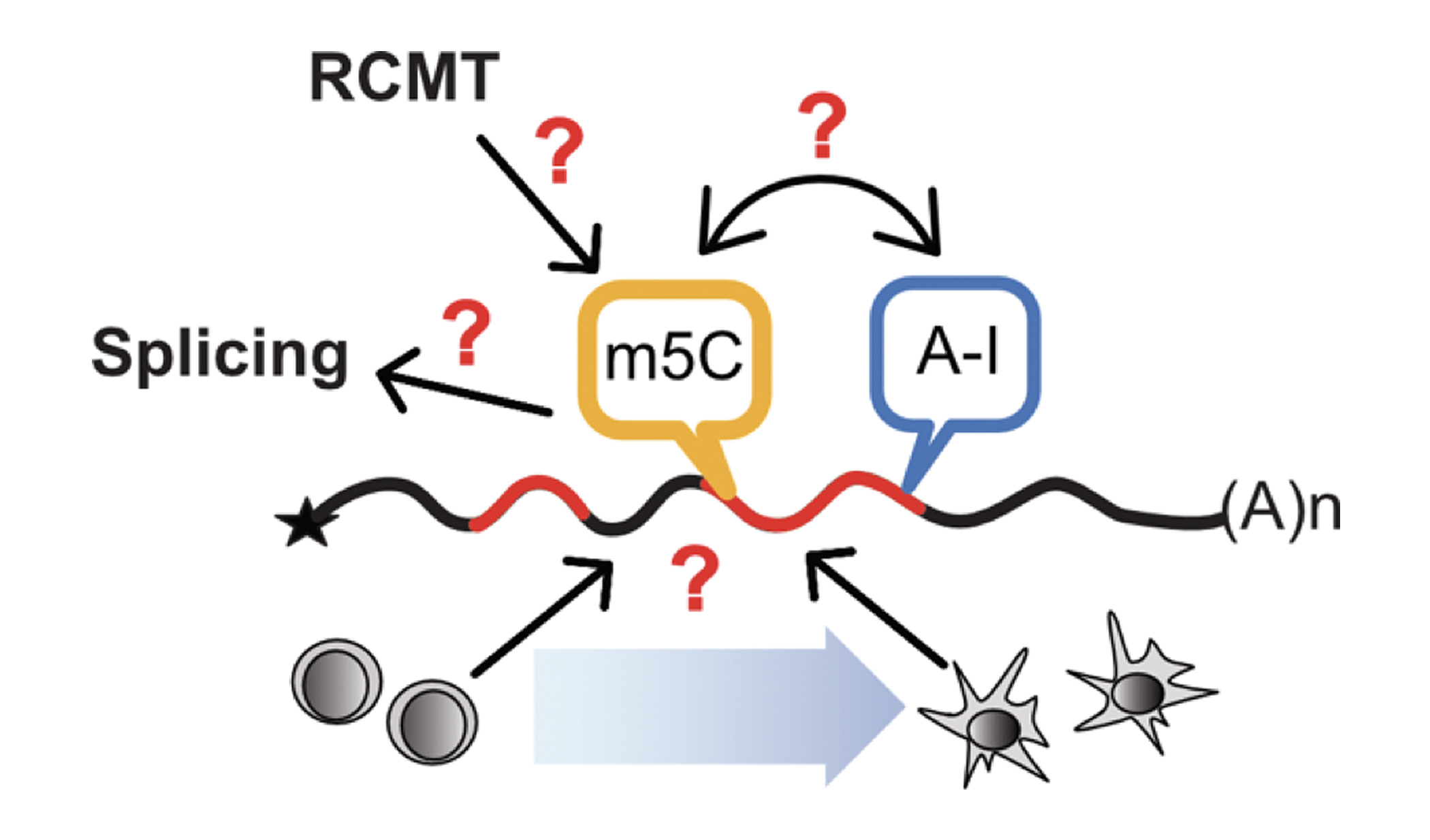